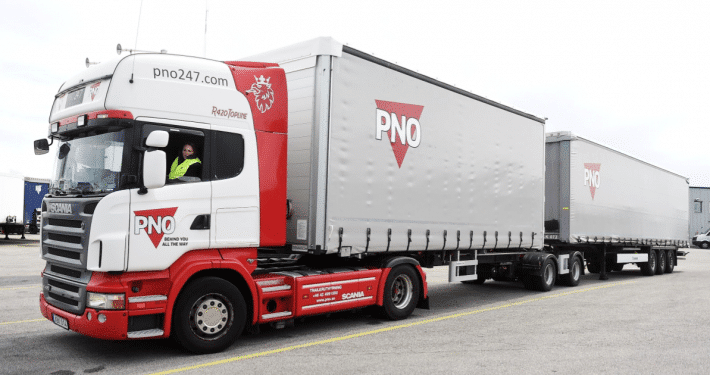 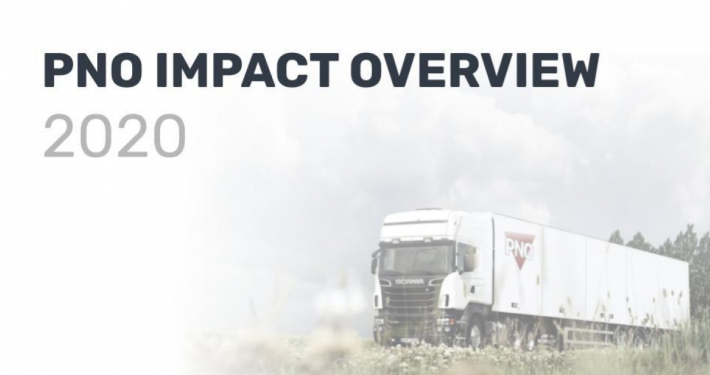 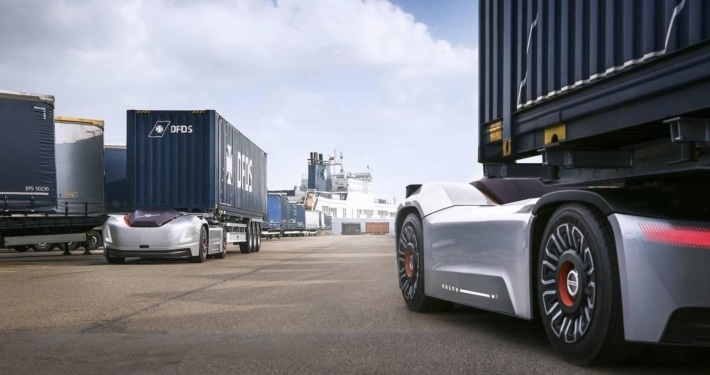 The vision of self-driving trucks transporting cargo on highways across countries has already taken root in the public imagination. There are the true believers who see self-driving trucks as both immanent and disruptive, as well as skeptics…
END_OF_DOCUMENT_TOKEN_TO_BE_REPLACED
https://pnorental.com/wp-content/uploads/2019/12/Untitled-drawing-3.jpg 1312 2500 marta https://pnorental.com/wp-content/uploads/2019/05/PNO_logo_2018_website_sRGB.png marta2020-02-18 14:02:292020-02-18 14:02:29Autonomous Trucks: Disruption on Wheels?