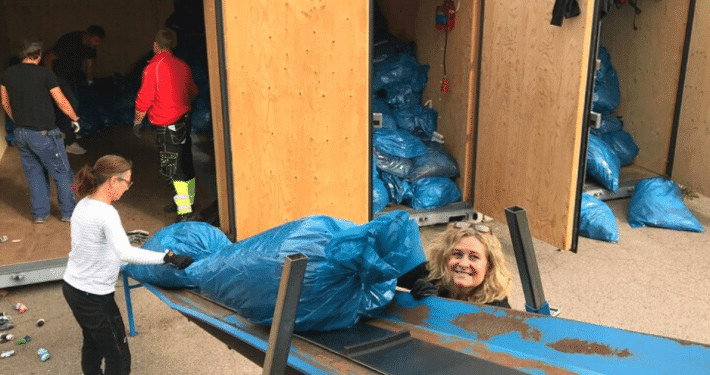 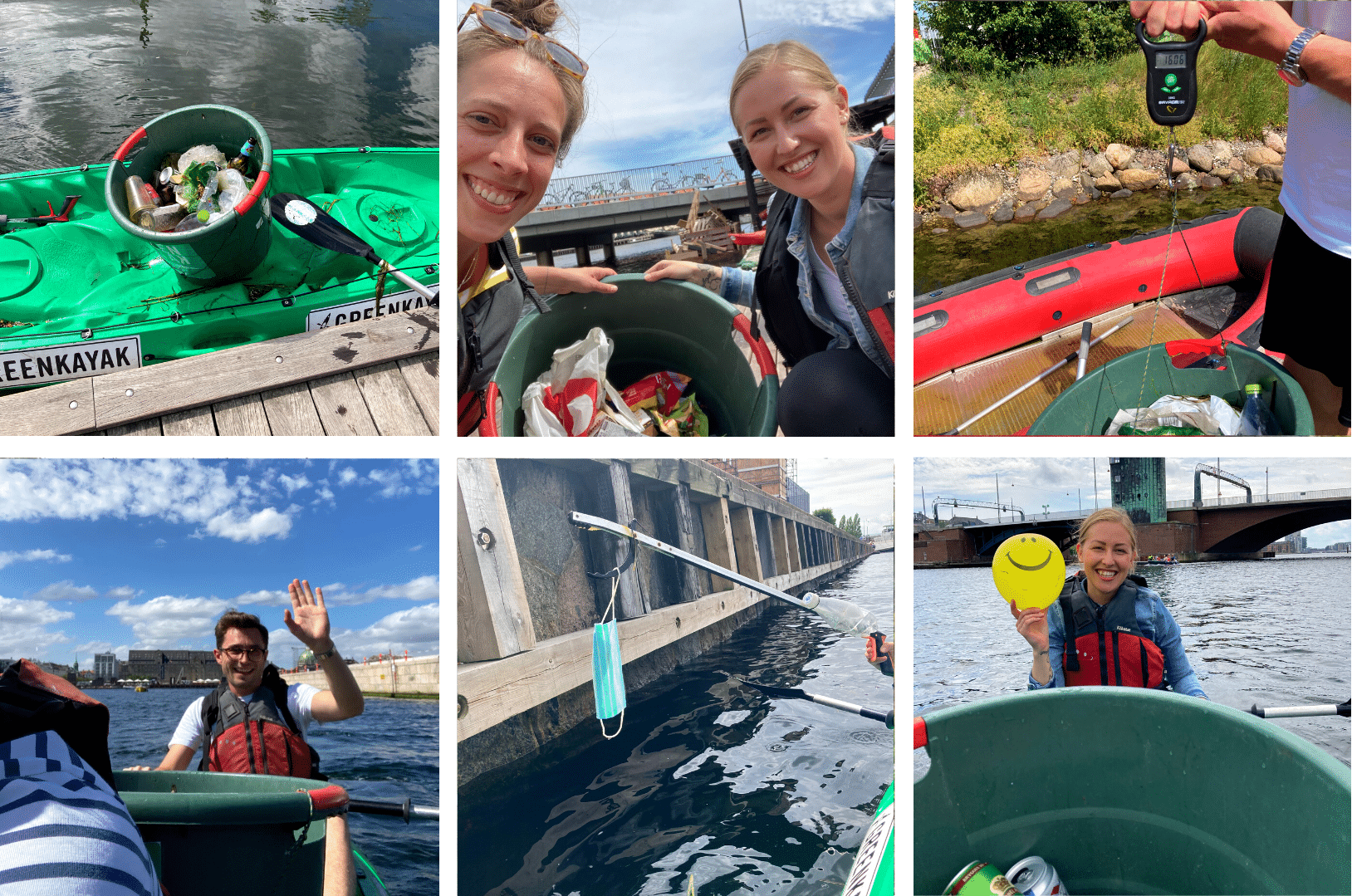 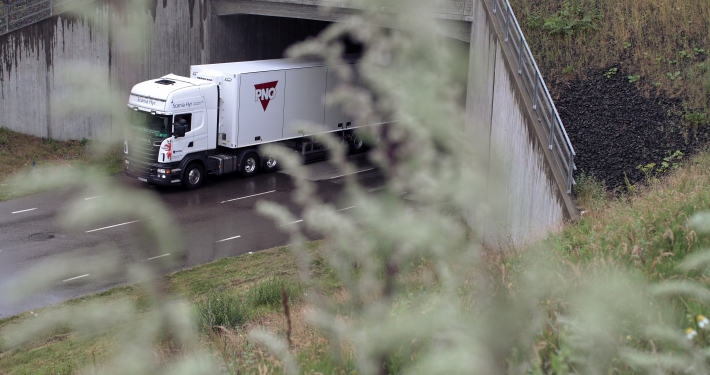 PNO and Raskaspari have agreed on outsourcing of Finish workshop activities PNO and Raskaspari have signed an agreement for Raskaspari to take over PNO’s current workshop in Sipoo. The transfer means all activities and personnel will…
END_OF_DOCUMENT_TOKEN_TO_BE_REPLACED
https://pnorental.com/wp-content/uploads/2022/12/PNO_029-scaled.jpg 1365 2048 Freja Maria Krogh Theilgaard https://pnorental.com/wp-content/uploads/2022/01/PNO_logo_2018_RGB.png Freja Maria Krogh Theilgaard2022-12-14 13:15:002022-12-14 13:15:11PNO outsources the workshop in Finland 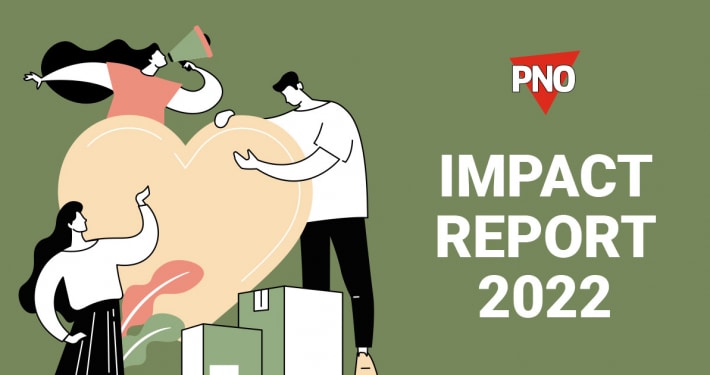 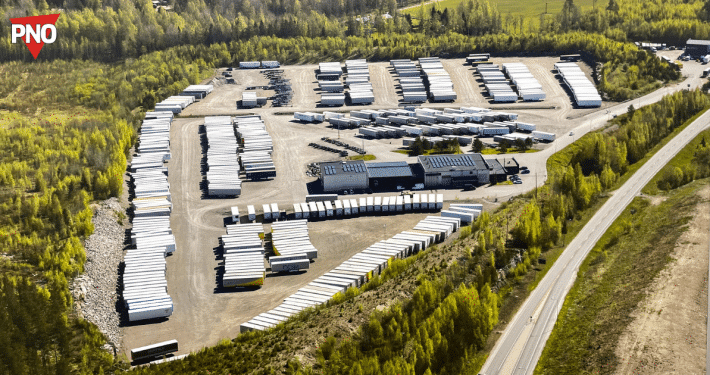 How it all began In 2003, PNO's office in Finland was in the Eastern part of Helsinki, sharing a former shipyard area with other trailer rental companies, but the Finnish team needed more space. There was a forest area outside Helsinki…
END_OF_DOCUMENT_TOKEN_TO_BE_REPLACED
https://pnorental.com/wp-content/uploads/2022/03/PNO-Finland.png 630 1200 Freja Maria Krogh Theilgaard https://pnorental.com/wp-content/uploads/2022/01/PNO_logo_2018_RGB.png Freja Maria Krogh Theilgaard2022-05-18 08:33:182022-05-18 08:33:18Even ravens wish to be a part of PNO Finland 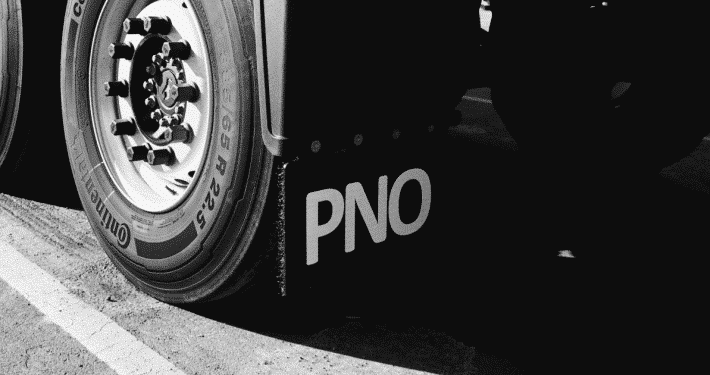 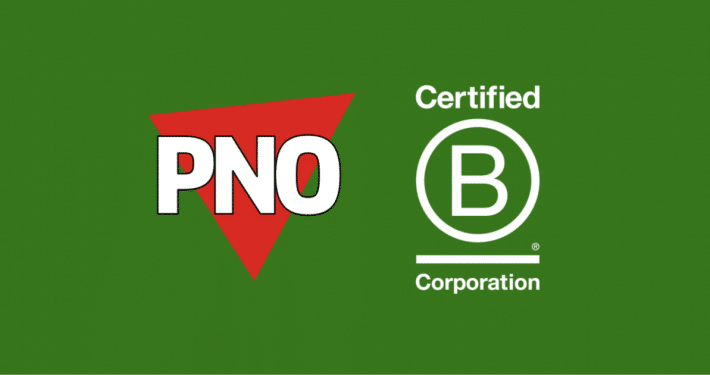 Each PNO office has an appointed Green Ambassador. The ambassadors are responsible for driving local green initiatives and coordinate the ongoing projects, ex. Local Community Days. In Sweden they have Fleet Controller Michelle Bergsten who…
END_OF_DOCUMENT_TOKEN_TO_BE_REPLACED
https://pnorental.com/wp-content/uploads/2021/03/greeen-ambassador.png 630 1200 rikke bylod https://pnorental.com/wp-content/uploads/2022/01/PNO_logo_2018_RGB.png rikke bylod2021-03-11 07:58:142022-01-03 13:15:09Being a Green Ambassador 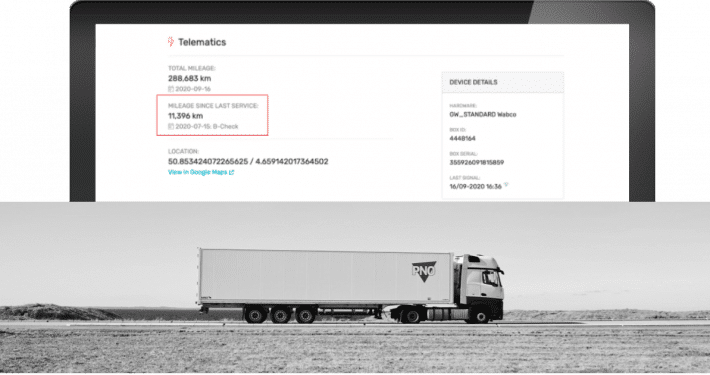 Telematics enables data sharing thanks to long-distance transmission. Over the years, telematics has become more and more important to the transportation and logistics industry by making fleets interconnected in ways that were impossible before.…
END_OF_DOCUMENT_TOKEN_TO_BE_REPLACED
https://pnorental.com/wp-content/uploads/2021/02/Copy-of-web-news-4.png 630 1200 rikke bylod https://pnorental.com/wp-content/uploads/2022/01/PNO_logo_2018_RGB.png rikke bylod2021-02-18 10:48:442021-02-23 10:47:15Why telematics on trucks and trailers?